The church at Perotte was built on land provided by Mr and Mrs Oliver William Goldsmith for the sum of one dollar.  It was opened for worship services as a Presbyterian Church in 1899.  (Earlier records show that a communion service had been held in Perotte as early as 1874, and that Elders had been appointed to that area.)  In 1925 it became part of the United Church of Canada and discontinued worship services as of November 1968 with the approval of the Official Board of St George & St Andrew in Annapolis Royal.

For the past number of years, a summer service has been held at the church by the congregation of St George & St Andrew. Communion is served, and our choir fills the air with beautiful music. It is a very special day in our church year where we take a step back in time with no electricity and a capella singing, surrounded by all the early furnishings. 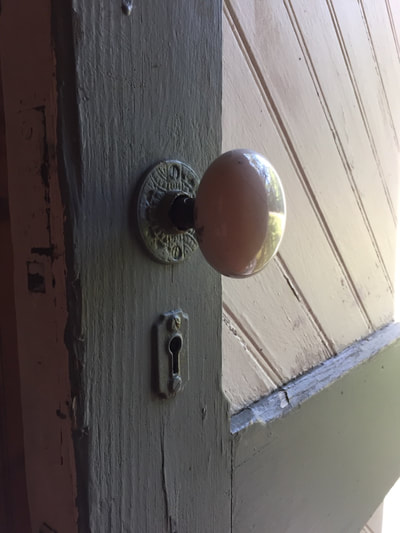 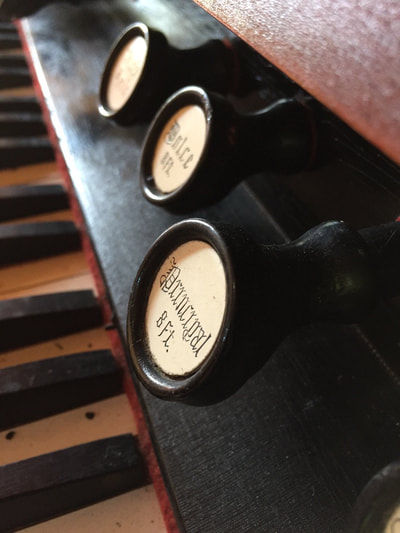 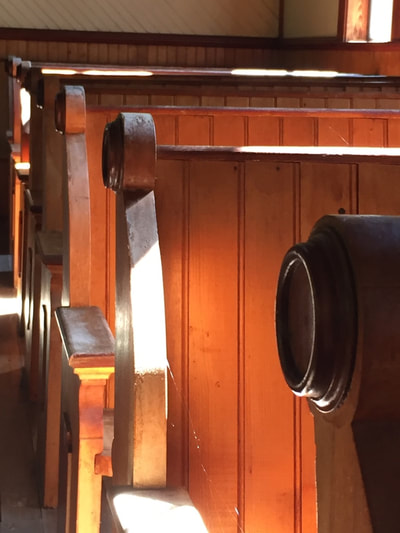 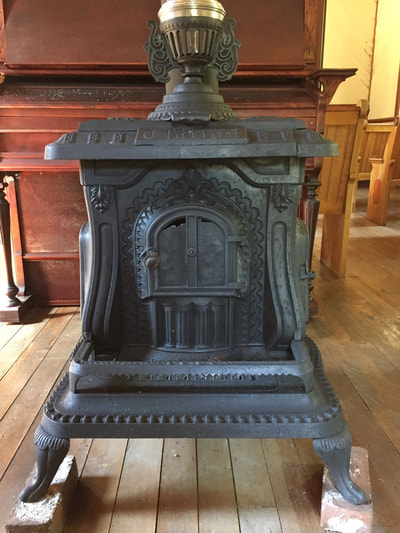 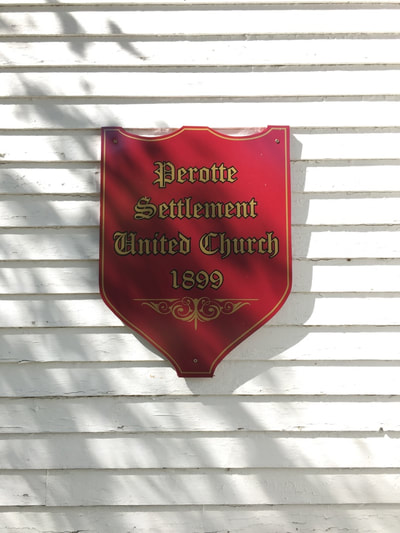 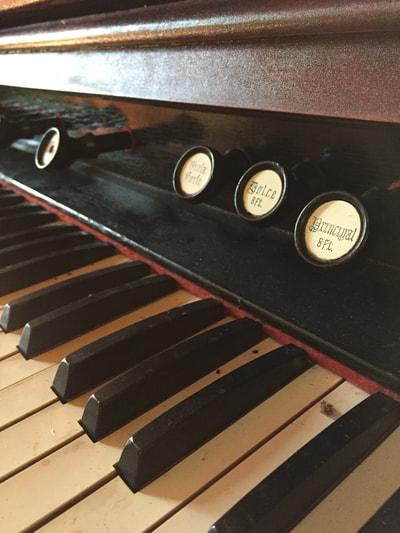 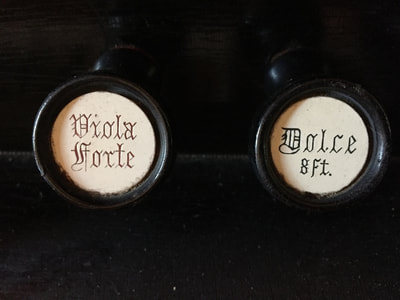 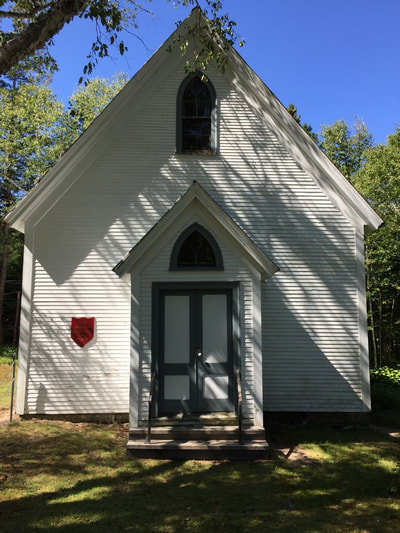 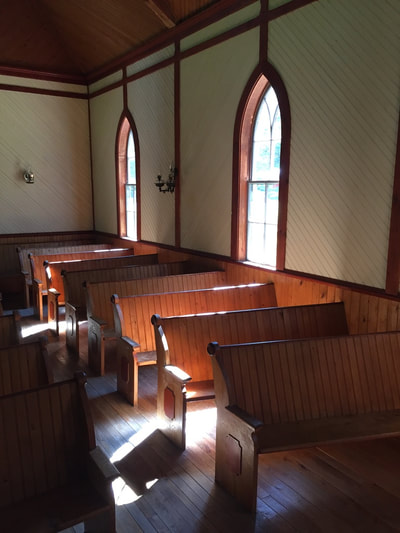